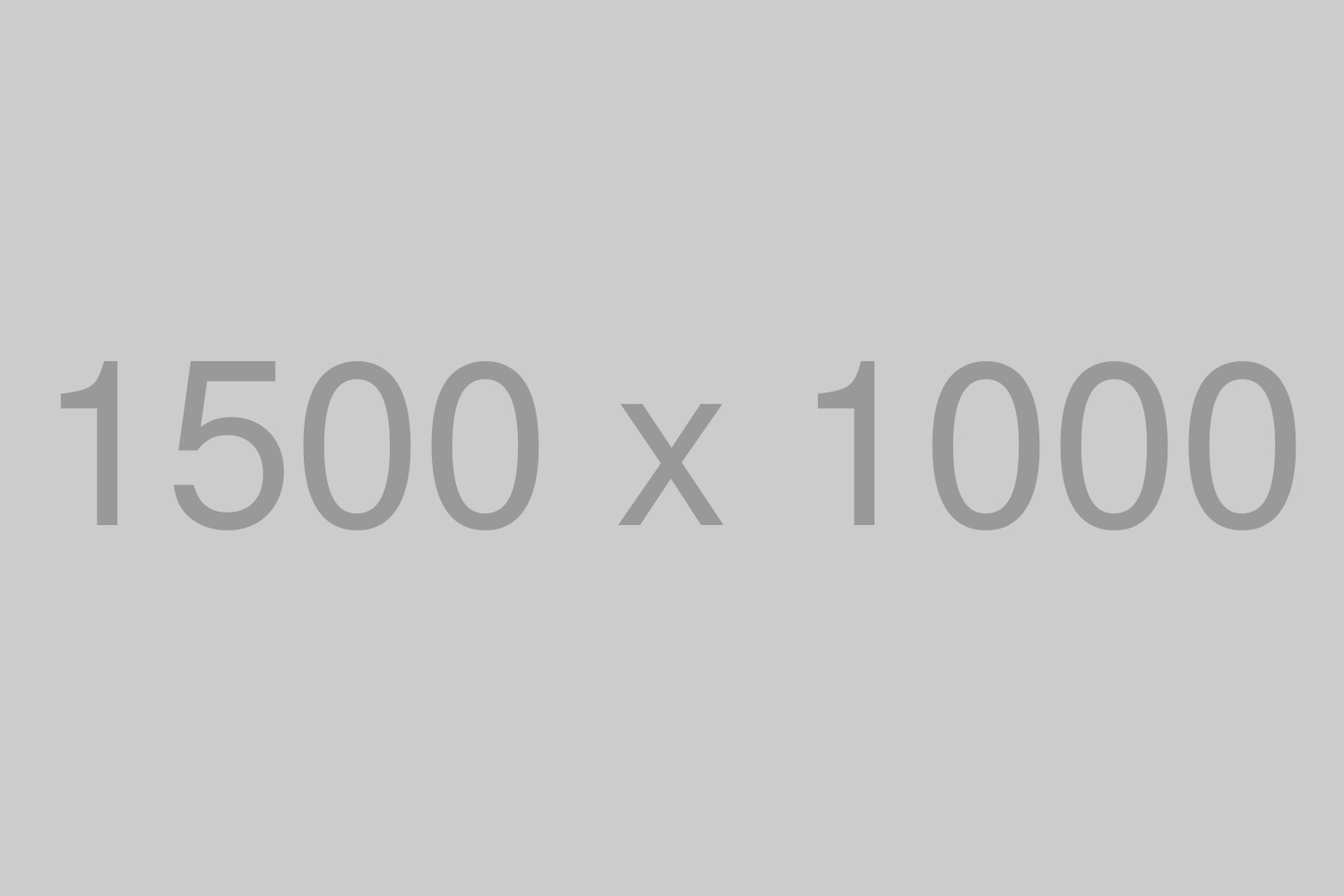 LEONIA, N.J. — It is bumper to bumper as far as the eye can see, the kind of soul-sucking traffic jam that afflicts highways the way bad food afflicts rest stops.

Suddenly, a path to hope presents itself: An alternate route, your smartphone suggests, can save time. Next thing you know, you’re headed down an exit ramp, blithely following directions into the residential streets of some unsuspecting town, along with a slew of other frustrated motorists.

Scenes like this are playing out across the country, not just in traffic-choked regions of the Northeast. But one town has had enough.

With services like Google Maps, Waze and Apple Maps suggesting shortcuts for commuters through the narrow, hilly streets of Leonia, N.J., the borough has decided to fight back against congestion that its leaders say has reached crisis proportions.

In mid-January, the borough’s police force will close 60 streets to all drivers aside from residents and people employed in the borough during the morning and afternoon rush periods, effectively taking most of the town out of circulation for the popular traffic apps — and for everyone else, for that matter

Welcome to our Wedding